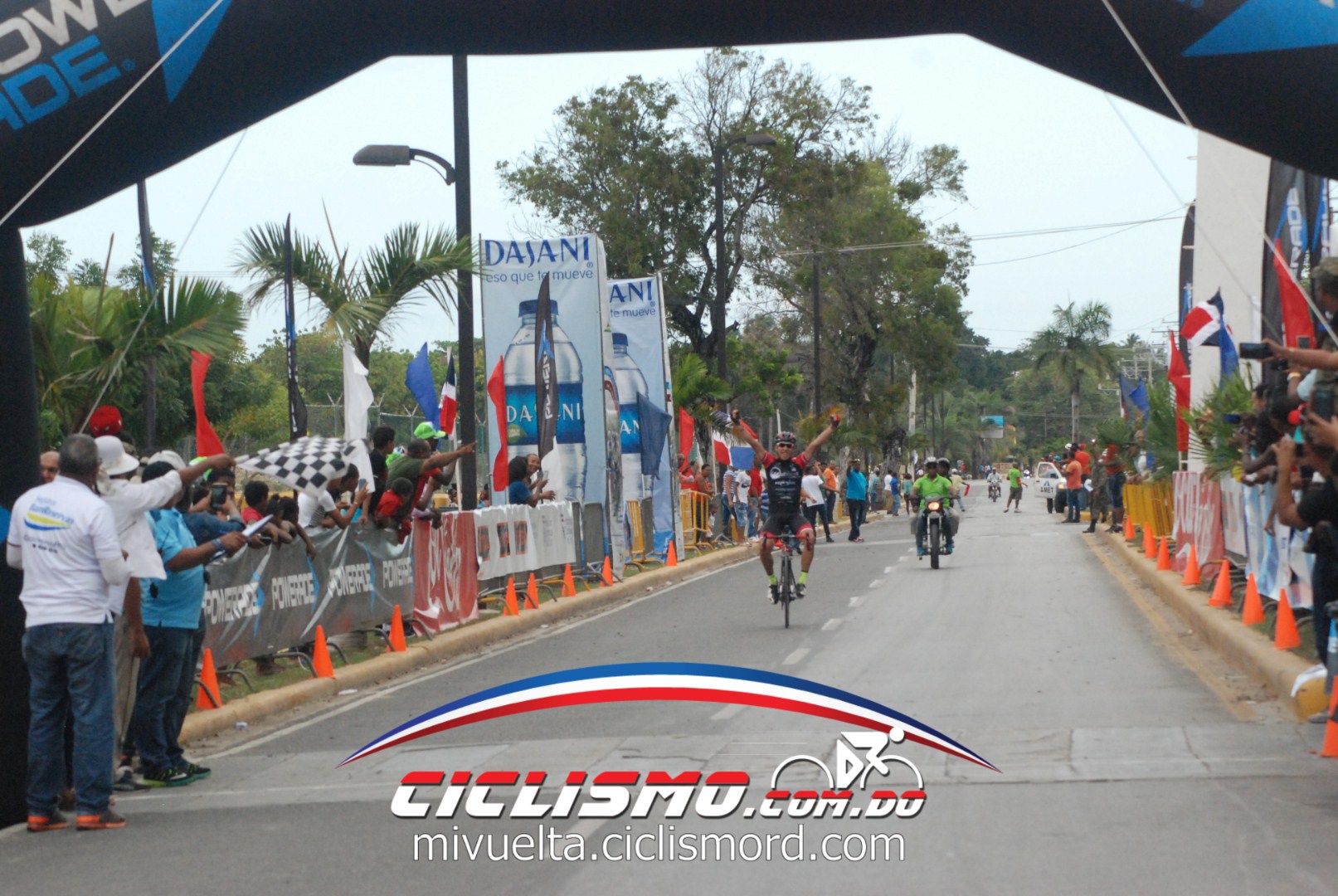 For three exciting race days the yellow leader jersey was resting proudly on the shoulders of a Foundation Cycling New York rider during the UCI 2.2 race in the Dominican Republic. A simple sentence of a couple of words. However, for Foundation a true milestone. Never has this New York City based amateur team been this successful during an international stage race at this level. On top of the three yellow jerseys Foundation secured 4 podiums out of which three stage wins.

Foundation has been invited for the race in the Dominican Republic, the Vuelta Independencia Nacional Republica Dominica, an eight-stage race that takes place between February 27-March 5, for the last several years. It’s one of the two annual UCI 2.2 level races Foundation racers line up for.Each year Foundation’s Vuelta results improve, however this years results have take a jump. Three Foundation riders beat the ex-pro Cris Horner, who won the Vuelta Espana back in 2013 and landed a fifth in the Tour of Utah in 2015.

Foundation was of to a dream start when Norlandy Tavera Sanchez ended up on the podium after the first race day. He had the fastest time in the Team TT. On day two Cristian Torres attacked the day’s final brake to cross the finish line first. His team mate Rafael Meran out sprinted the other 4 cyclist in the break and placed second. Meran, Foundation’s go-to elite criterium specialist wore the iconic jersey for the third stage. The next day got it even better when he got to pass the leaders jersey on to his team mate Cristian Torres. On the final day Norlandy finished second in the field sprint, making it Foundation’s 4th podium of the stage race.