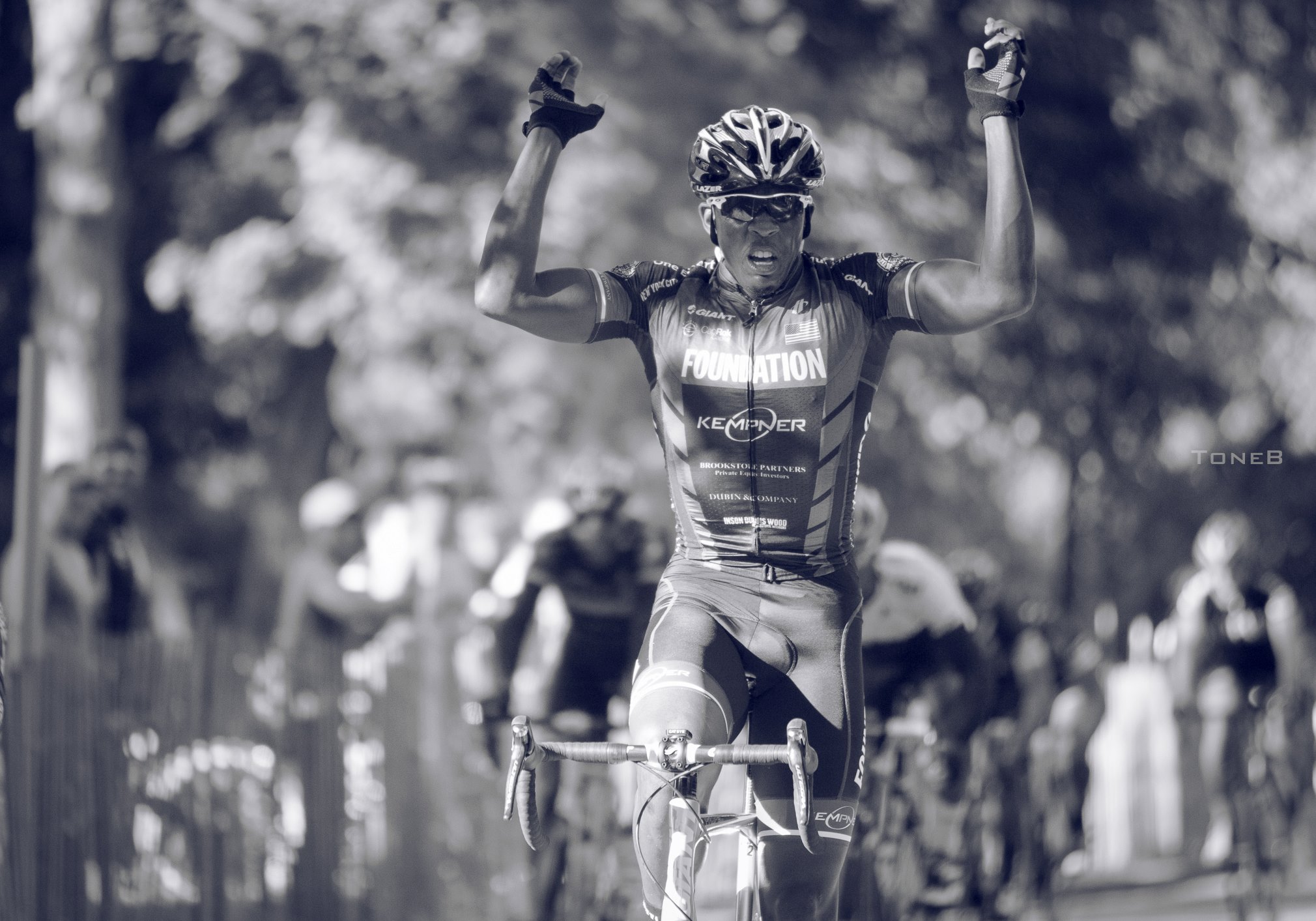 For the Dave Jordan race as well as for Mengoni it was Foundation Cycling Adam Alexander who crossed the line first. His brother and teammate Stephan Alexander won the Lou Maltese race while Adam finished in third position.

The team was not only successful in the professional/ amateur field, but also in the category 3 and 5 field.

After taking the win in the Lou Maltese race, Jeff Chivers also won the Mengoni category 5 race. The Mengoni 5 podium was colored in nothing but Foundation colors with Jeff Chivers coming in first, Gus Albuquerque in second and Gene Wilson in third place.